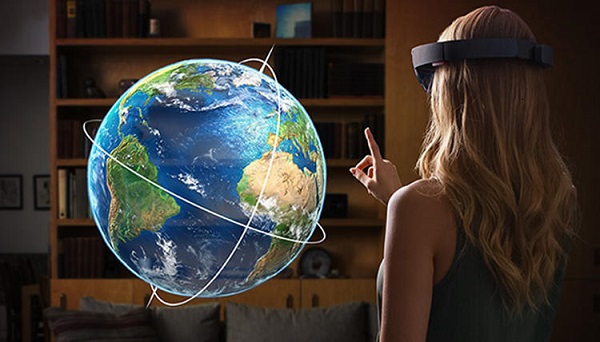 Smart Glasses – are basically a wearable computer in the form of  a pair of glasses which add information to what the wearer sees. Typically this is achieved through a mounted display on the lens with a transparent head up display, or an augmented overlay that has the capability of reflecting projected digital images as well as allowing the user to see through it, or see better with it. Improvements in recent years to the image enhancement and the overall functionality such as cellular technology, Wi-Fi, GPS tracking and the introduction of a front facing camera, have made these wearable devices a laptop perched on your nose. As with your cell phone, apps can be downloaded for the users convenience, satellite navigation is one of many, with the wearer being guided through the lens to their destination. Many of the big players on the market have invested millions upon millions in this technology Epson, HTC, Google and Microsoft have either recently introduced or are about to launch versions of their design. With a holographic processing unit, spacial sound and advanced sensors, they have limitless applications. We can develop these systems for your business needs, from manufacturing, healthcare, tourism and many more markets. We can put your vision into the future. 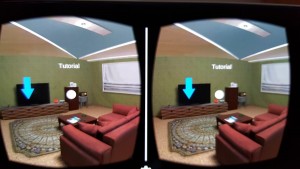 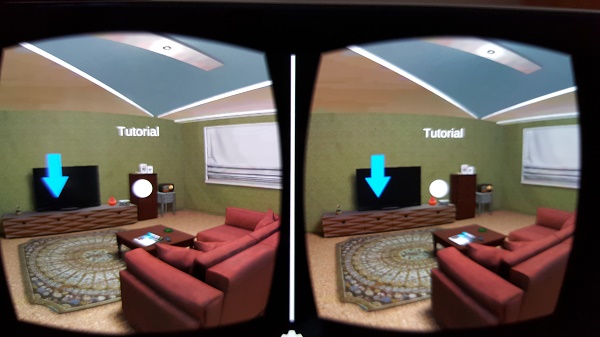 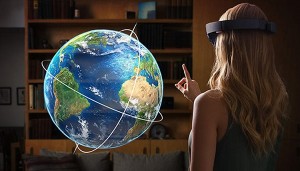 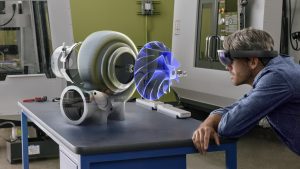 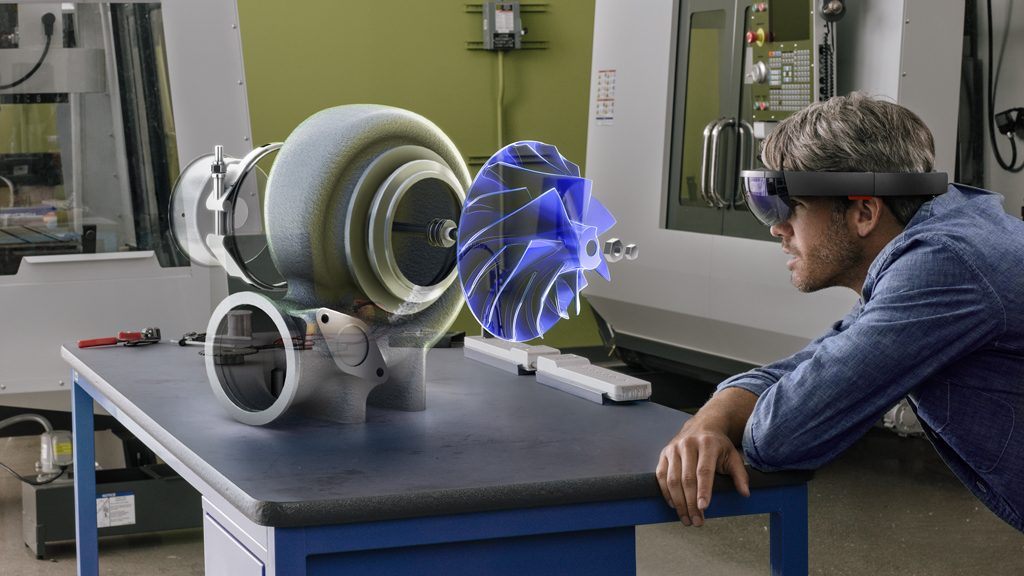